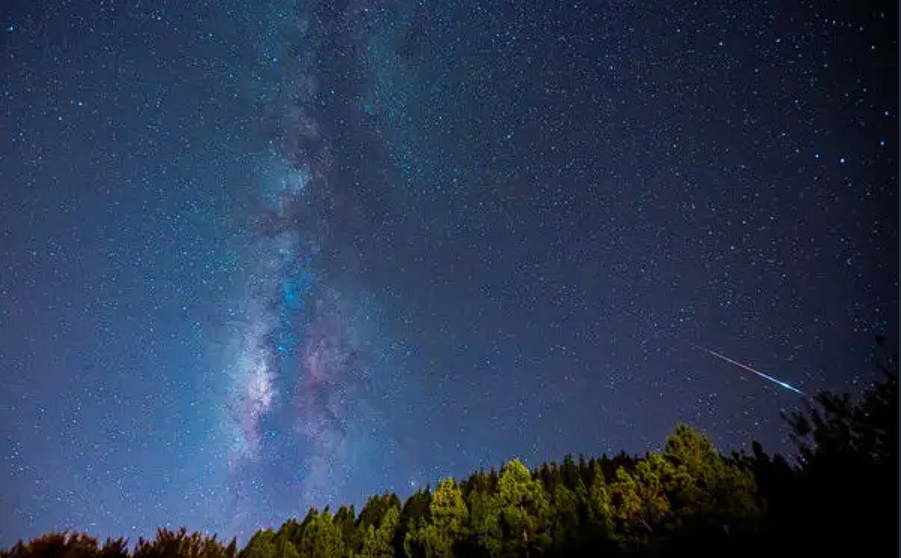 The NY Times has the top 22 things that happened for the first time in 2022 – I only need the ones pertinent to mankind – really, pertinent to me.  Here are the NYTimes vs. Sandi top things in 2022.  I’ll tell you why: 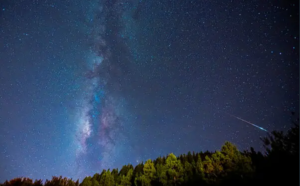 Here are my top things that happened in 2022, some are not for the first time, but they are equally impactful.

There are so many bad things in the world that I fail to see the good ones sometimes.  For 2023, I want to stop and think about the good things more than before. I want to ensure that my 2022 and previous years were not lived in vain.  Now is

the time to do great things. Now is the time to start “doing” instead of talking about them.  Actions do speak louder than words.